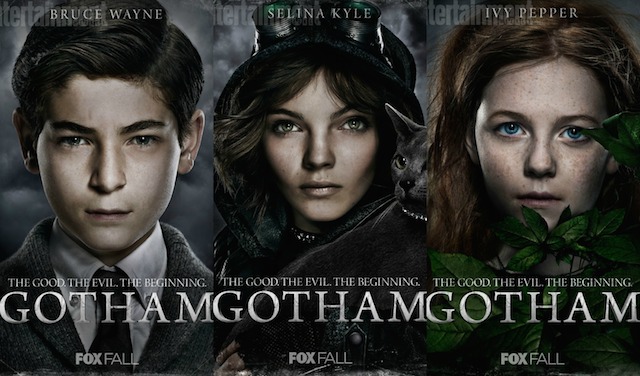 I just watched a sneak preview of Fox’s “Gotham.” It takes place while Bruce Wayne was just a

kid. Here’s a lot of background I learned about the characters’ history.