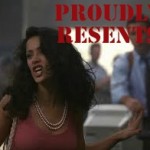 Maz talks also talks about trying to break the mold of typecast and Judith lives to tell about a recent audition where she literally choked.
This is a listener request. If you have a request or comment go to our Facebook page.

Maz and Judith are great. Very funny and Judith has the great laugh. She did get on Twitter. She caved in. So follow her. 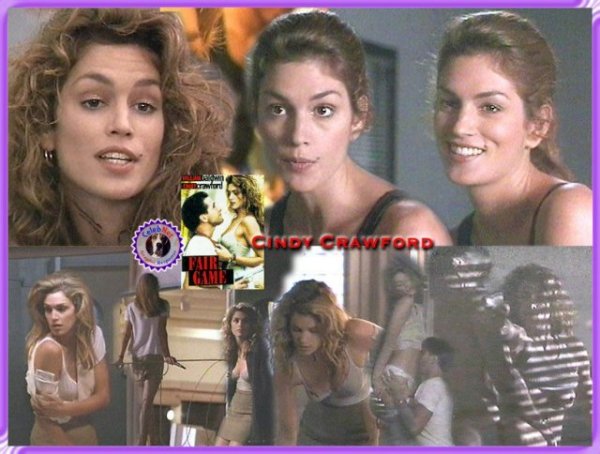