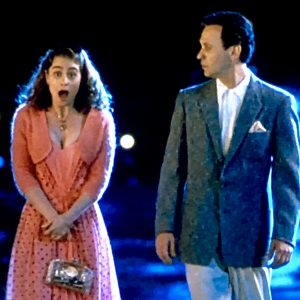 Given his success in the early days of television, you’d 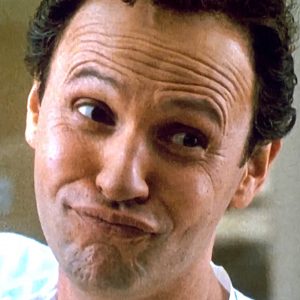 think that Buddy Young Jr. (Billy Crystal) would be coasting happily into retirement alongside his wife, Elaine (Julie Warner). Instead, Buddy is an acerbic blowhard who alienates his brother, Stan (David Paymer), and everyone else who fails to bow to his bullying. His agent, Annie Wells (Helen Hunt), has positioned elderly Buddy for a big movie role, but his irreverence might come back to bite him one last time.

Nominations: Academy Award for Best Actor in a Supporting Role 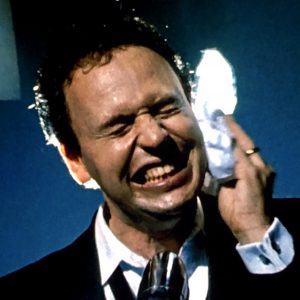 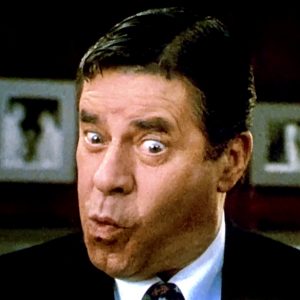 A Mr. Saturday Night Musical?
From Broadway World:
Crystal reveals that he is currently at work writing a stage musical adaptation of his 1992 film MR. SATURDAY NIGHT. “We’re making it a musical for the Nederlanders, who loved the movie. [They] came to us and said this could be a musical…We’ve written the first draft [and] had a reading the other day.” He continues, “It totally has the spirit of the film and it could be really exciting.”