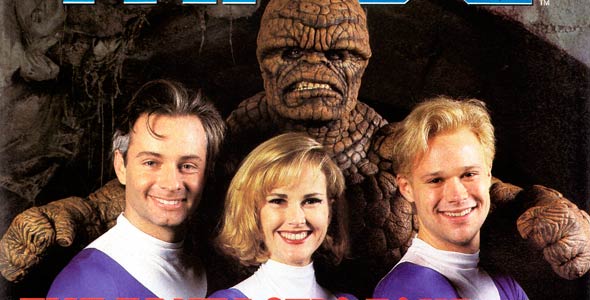 August 10, 2014 admin Best of Chris Gore!, Podcast, Recap Comments Off on The Fantastic 4 Marvel Won’t let You to See 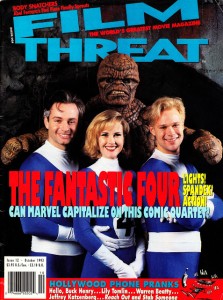