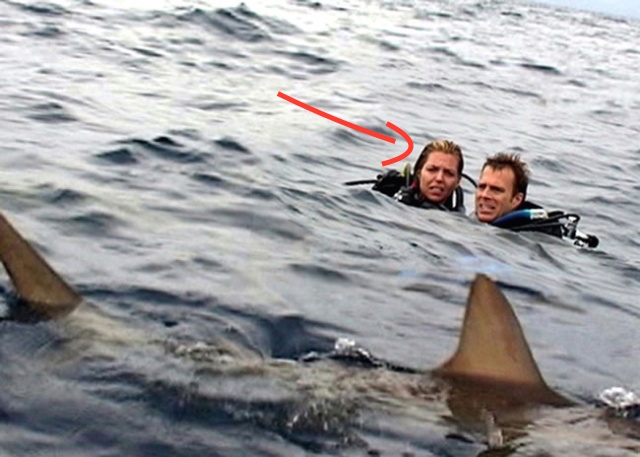 “Open Water” actress Blanchard Ryan talks about what it was like to swim with actual hungry sharks for a movie about swimming with hungry sharks. No CGI here. Just two actors, bloody chum and scary sharks. The tiny non-union movie became a huge hit at Sundance and Ryan’s life is changed. Blanchard talks about her life changing from a working actress to a struggling movie star and back to a working actress. Ryan and I discuss her getting hit on by Paul Servino on “Jimmy Kimmel Live,” being banned from Leno for choosing Conan and watching her nude scene with her parents.