Lifetime goes back to the campy well with a bio pic on Ann Nicole Smith. It will debut on June 29.

Listen to an interview with the man who directed Anna’s last movie.

“ADVERTISEMENT The TV movie will explore the sordid details that created this infamous persona. It will chart her early days as a high school dropout and single mother, her job as a topless dancer and her meeting with millionaire J. Howard Marshall. Virginia Madsen portrays Anna’s mother Virgie.” 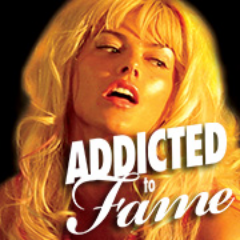 Plus local rock legend: Johnny Azer. He’s great. I booked him on a TV show 10 years ago. He was great. His YOUTUBE video is at the bottom of the page
(Listen here)
END_OF_DOCUMENT_TOKEN_TO_BE_REPLACED