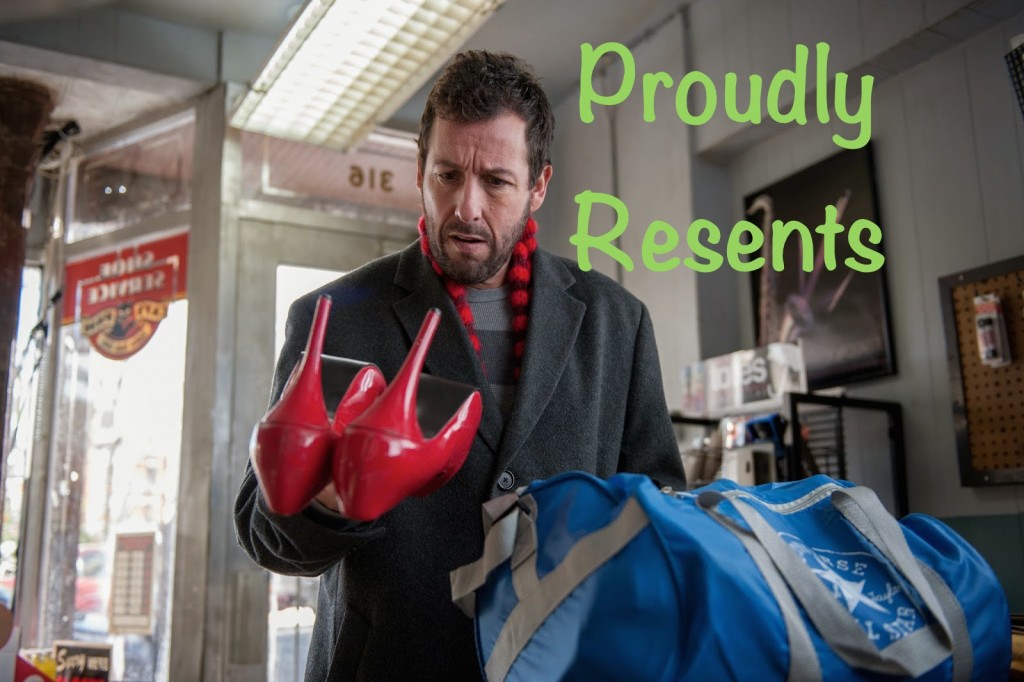 Adam Sandler shoe horns a all of his bad film retreads and puts them through the NYC Indie Filmlook. Mike Spiegelman (best known as “Spiegs’ brother”) takes the movie and steps all over it.

Links from the show: 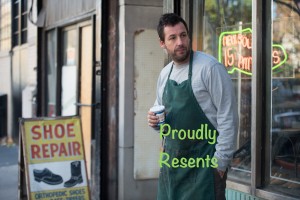 From Wikipedia:
The Cobbler is a 2014 American magic realism comedy-drama film directed by Thomas McCarthy and co-written with Paul Sado. The film stars Adam Sandler, Dan Stevens, Dustin Hoffman and Steve Buscemi. It was screened in the Special Presentations section at the 2014 Toronto International Film Festival.The film was released on March 13, 2015, by Image Entertainment. 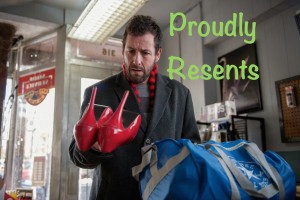 On September 19, 2013, Adam Sandler was in talks to join Thomas McCarthy‘s The Cobbler, which began shooting in November 2013. Voltage Pictures fully financed the film and it was produced by Mary Jane Skalski. On November 12, 2013 Dan Stevens joined the cast.Dustin Hoffman and Steve Buscemi also joined cast during shooting on November 18, 2013. Other cast members include Melonie Diaz, Method Man, Sondra James, Kevin Breznahan, Greta Lee and Craig Walker. On September 9, 2014, Image Entertainment acquired the US distribution rights to the film for $3.5 million.

The Cobbler has been panned by critics. On Rotten Tomatoes, the film has a rating of 11%, based on 46 reviews, with a rating of 3/10. The site’s critical consensus reads, “The Cobbler represents a slight step up from Adam Sandler’s recent comedies, but while its cloying sentiment proves a more palatable substitute for his usual crass humor, it still isn’t terribly compelling.”On Metacritic, the film has a score of 22 out of 100, based on 21 critics, indicating “generally unfavorable reviews”. Uri Klein of Haaretz pointed out that while The Cobbler is “one of the few times in Sandler’s career in which he has chosen to work for a director with a certain pedigree”, and “the plot has fantastical impersonation elements that links it to comedians of an earlier era, such as Jerry Lewis and Danny Kaye“, the result is unsatisfying in terms of both plot and characters.