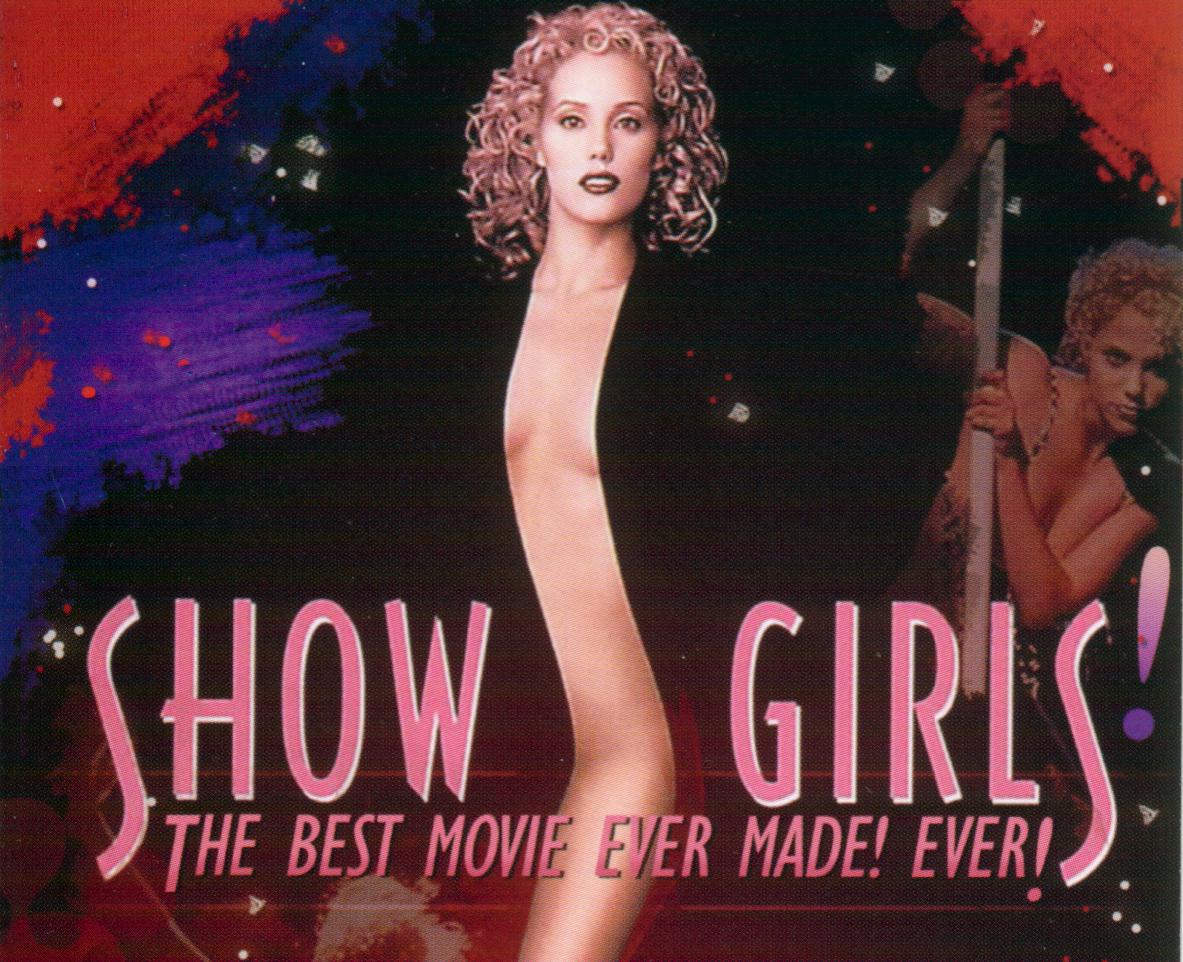 The “Groundlings” lead Jim Wise to a part in “Showgirls” witnessing  director Paul Verhoeven and Elizabeth Berkley on set romance, a private Hollywood “Showgirls” screening with Kyle MacLachlan and a command performance for the OJ Simpson jury with  Will Ferrell. 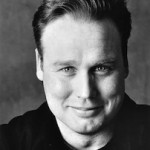 Jim Wise is a singer, actor and a writer known for his role as Coach Tugnut in Even Stevens (2000), Kenny the Psychopath in Just Shoot Me (1998), Saturday Night Live (1975), MADtv (1995) and The Tonight Show with Jay Leno (1992) and I met him working at Arsenio Hall (2014). He’s the  voice of the Goofy Goober Rock Singer featured in the SpongeBob Squarepants Movie (2004). And, he is perhaps best known for being in scenes deleted from Will Ferrell movies.