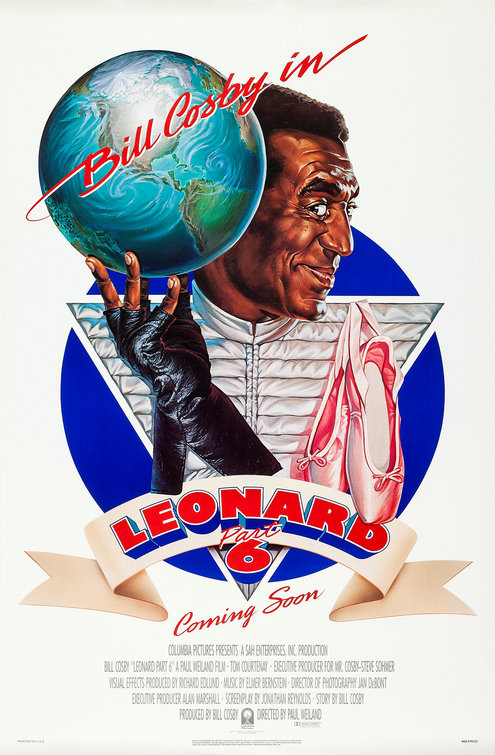 After Cosby saw how bad this film was he went around telling people not to see it. Way to be honest. But at some point you must have known it was going pear shape.

We recorded on May Day and there were protests right outside the studio. We talk like there were a million people, but from the pictures you can tell it wasn’t that insane.

At the top of the show we make jokes about race. We are of course kidding. It’s a comedy show. We love everyone and hate ourselves. If you have any complaints send them to @joshcomers.

*The end audio is fixed so you can hear Eric Scheaffer’s voice message.