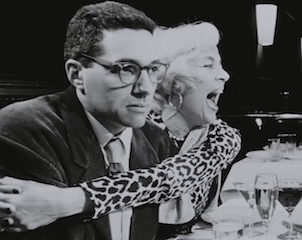 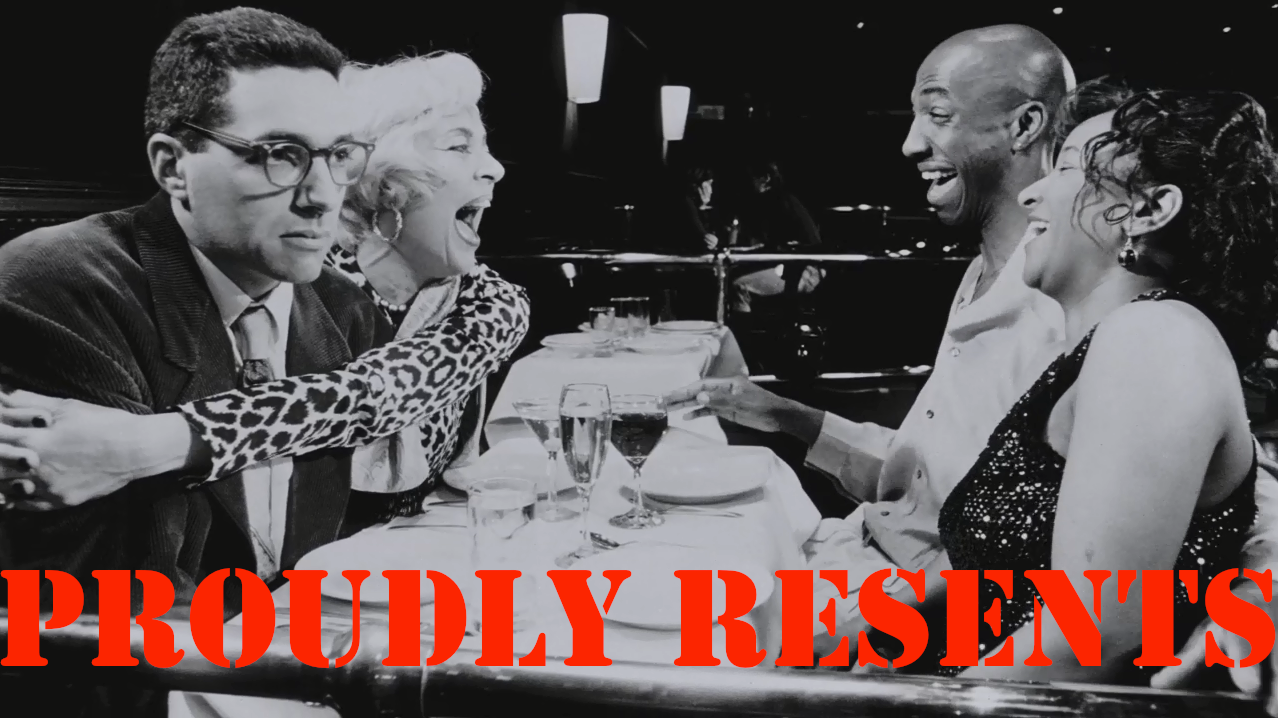 Chuck talks about sitting in a bowl of ice cream for the role and working with a then unknown JB Smooth. Plus, what’s like to write jokes for Conan, Chris Rock, Bill Maher and George Lopez.
Emmy Award winner Chuck Sklar is  also a great stand up  and wrote for “Everybody Hates Chris” and Co-created “Totally Biased with W. Kamau Bell.”
END_OF_DOCUMENT_TOKEN_TO_BE_REPLACED