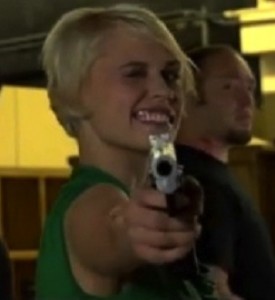 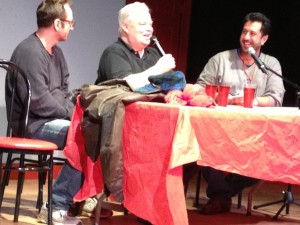 Eric Schaeffer, Frank Conniff (MST3K), Bryan Tucker (SNL) and Rob Paravonian join me for a live show to recap the great “Birdemic” at the first annual NYC Podfest. Frank and Eric talk about the movie, Rob does a musical tribute and Bryan plays “White Dolomite.”

Check out Frank talk about “The Valley of the Dolls” and Eric’s first appearance.

Next week an interview with Denny from “The Room.”