Tag: worst scene in a movie 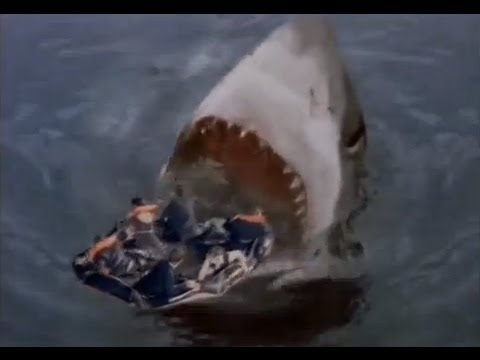