Zach Galifianakis and Ken Jeong in 1998

Zach Galifianakis and Ken Jeong performing together at an open mic in the 90’s.

Here’s Zach performing comedy at Petterson’s Coffeehouse in Los Angeles, 1998. While it lasted, Petterson’s was a beloved open mic scene, where comedians worked out new material. Plenty of now famous faces performed there. In this clip, Ken Jeong (Señor Chang from Community, as well as the Hangover series) joins Zach onstage for some racial stereotyping fun. I saw both of them doing comedy quite often that year, and while I can’t say for certain, this may be the first time they performed together. 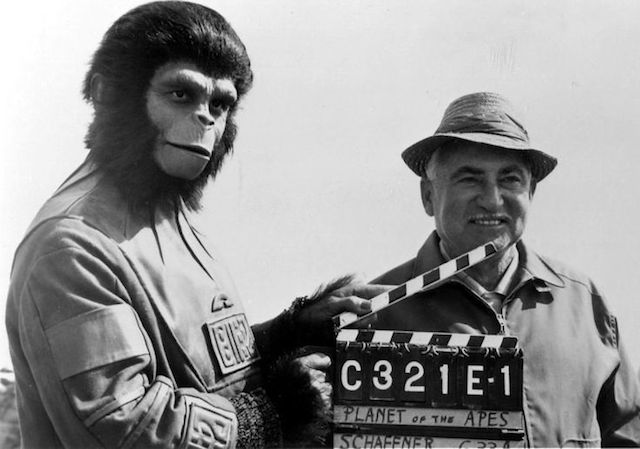 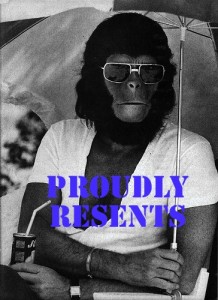