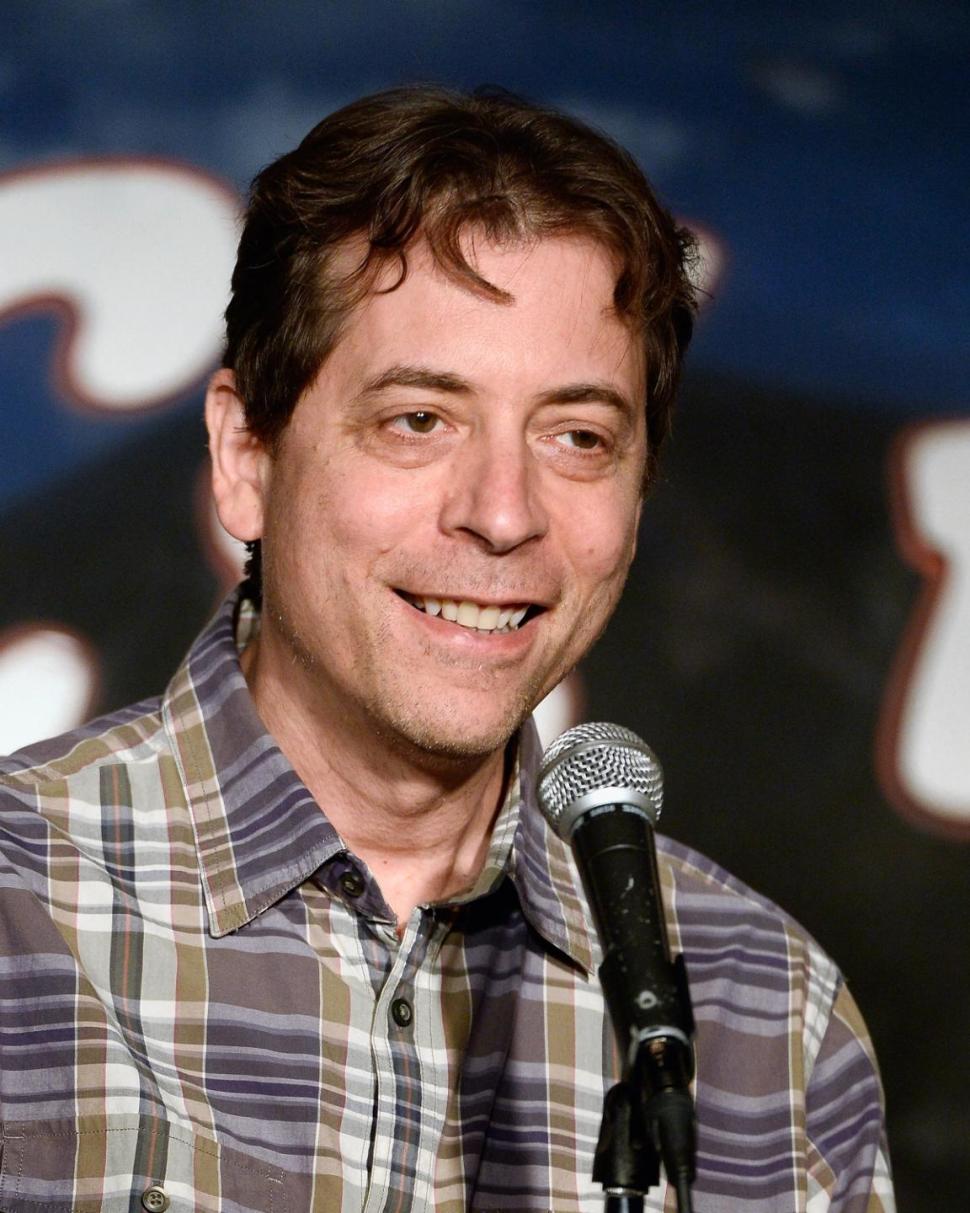 Ok, technically “Blood Lake: Attack of the Killer Lampreys”  is not a shark movie…But it’s made by the Sharknado people. And it’s a cool interview with Fred Stoller – You know this guy from the show… he’s that guy. Fred Stoller has been cast as the comic relief on sitcoms and movies for over 20 years. I was lucky enough to interview Fred at his home about his interesting career.

Fred discusses writing on “Seinfeld,” why Kathy Griffin wanted to punch after sex, returning to stand up after 17 years and guest starring in tons of TV shows and movies. Fred has played “Fred” on shows from “Everybody Loves Raymond” to “Wings.” We also talk about the film he wrote and stars in, Fred & Vinnie.” It started as a real tragic event, became a short story and now a full length movie.
Read More