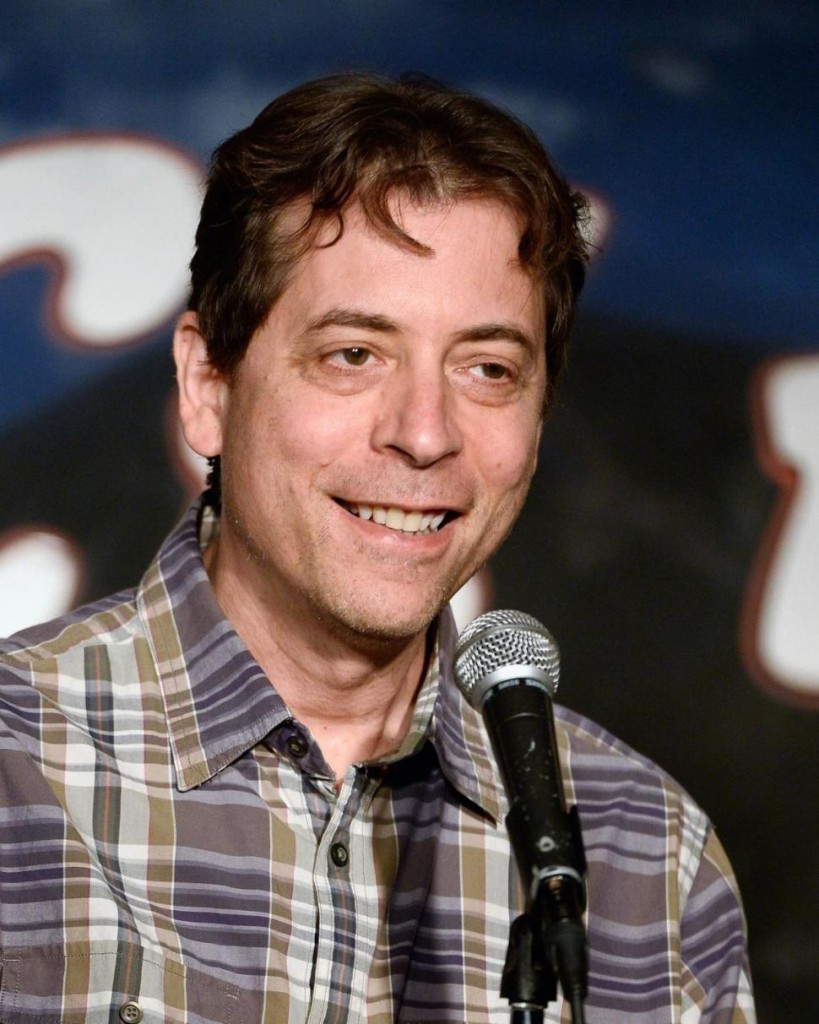 Ok, technically “Blood Lake: Attack of the Killer Lampreys”  is not a shark movie…But it’s made by the Sharknado people. And it’s a cool interview with Fred Stoller – You know this guy from the show… he’s that guy. Fred Stoller has been cast as the comic relief on sitcoms and movies for over 20 years. I was lucky enough to interview Fred at his home about his interesting career.

Fred discusses writing on “Seinfeld,” why Kathy Griffin wanted to punch after sex, returning to stand up after 17 years and guest starring in tons of TV shows and movies. Fred has played “Fred” on shows from “Everybody Loves Raymond” to “Wings.” We also talk about the film he wrote and stars in, Fred & Vinnie.” It started as a real tragic event, became a short story and now a full length movie.

Fred also stars in “Blood Lake: Attack of the Killer Lampreys” – the new movie from the “Sharknado” people made for Animal Planet.

There’ll be stuff to look at for free, and just one thing on here to buy: My book coming out by Skyhorse Publishing, “Maybe We’ll Have You Back”.

My film Fred & Vinnie is free, well sort of if you have Netflix streaming. Amazon, Target, and other places I think will be on this site for you to get it.
I never did a blog, but maybe I’ll try one. I’m an expert at the best restaurants where you don’t feel self conscious eating alone at, so maybe I’ll share some of them with you, and other things as they happen. That’s a blog, right?
The website designer said this should be my funny personal introduction to my site. I admit I held back a little. I was scared of peaking too early. This is my warm-up.

Buy Fred’s books:
My Seinfeld Year (Kindle Single)
Maybe We’ll Have You Back: The Life of a Perennial TV Guest Star
Fred Stoller