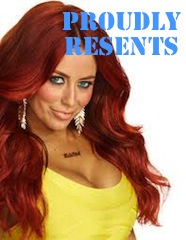 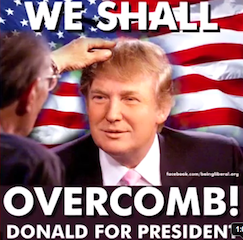 Former Grantland.com writer obsessed with the Razzies  & Nicko returns to insult – on this special show. Since he was a small child, Dan Kois wanted to go to the Razzies. He wanted to see great men and women get awards for terrible movies and films. All year he’s been covering the bad movie beat in Grantland. Dan gets on the horn to talk to us. Dan talks front-runners, the overlooked and what should be the over looked.

Here’s our interview with the Head Razzie from last year.

Then Nicko stops by to insult and run. I’ve been getting  a lot of requests to have her back on the show. We tried to do a live episode, but I couldn’t figure out how to make the thingie work. So it’s a hilarious self-indulgent 23 minutes of Nicko insulting me. It’s part one of our chat. Part 2-4 (all short) will arrive shortly. People asked for it, so I’m trying to leave in the whole conversation. She’s a hilarious.

Take a second and post the episode to your twitter, facebook, digg or whatever you got. Everything counts. All make a big difference. Have a Happy New Year!

Adam Sandler’s  “Jack & Jill” has one fan. She’s on the show to talk about why she liked the panned flick and the death threats that followed her public love. Plus, a farewell to my tonsils. Your tearful goodbyes to the almost useless part of the throat. Crystal Angel (J&J lover) and Judith Benezra (normal person) join Adam Spiegelman.
Listen here!
Go to itunes!

Here’s Al Pacino rapping. I mean it. This week we review Adam Sandler’s latest, “Jack and Jill.” We actually have someone on who likes the movie!

Here’s a scene from the movie. It’s gone Viral, like the mumps. 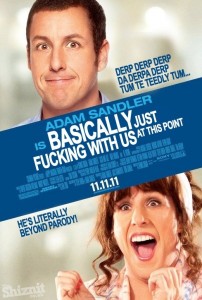