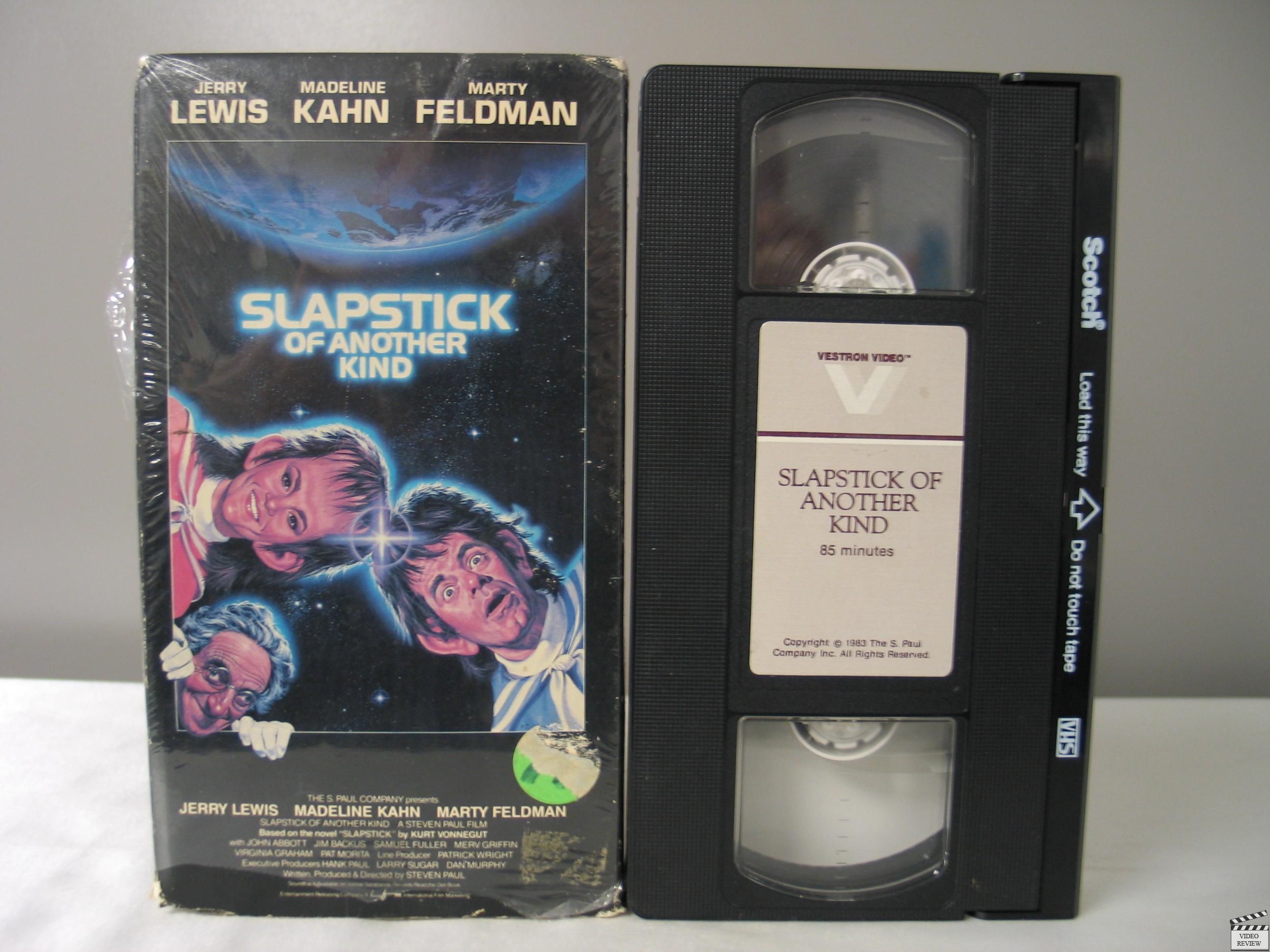 I did a full edited special “Proudly Resents” version of my guest appearance on Mike Spiegelman’s show. But I posted Mike’s full show. So, for completists, or people with not enough time to listen to the full version or too much time and can listen to both,,, Here’s my edited version. I took the time to edit it, so instead of replacing the one, I’ll post the other. Confused? It’s all perfectly natural. I’m crazy about the blonde. (cue theme) (“Bosom Buddies” reference.)

Mike Spiegelman had me on his podcast “Let’s Watch a Full Length Movie On YouTube” so I hi-jacked the audio and put together this episode. I’m sorry about the audio. It’s not great! But the content makes it worth putting up. So go to his show to hear the full show or to watch the movie along with us!

Jerry Lewis tried to cash in on the Sci Fi craze with his “comedy” with Madeline Kahn. “Slapstick of Another Kind” is the worst movie we’ve reviewed and we’ve reviewed “Hardly Working.”

Jerry Lewis in “Slapstick of Another Kind” 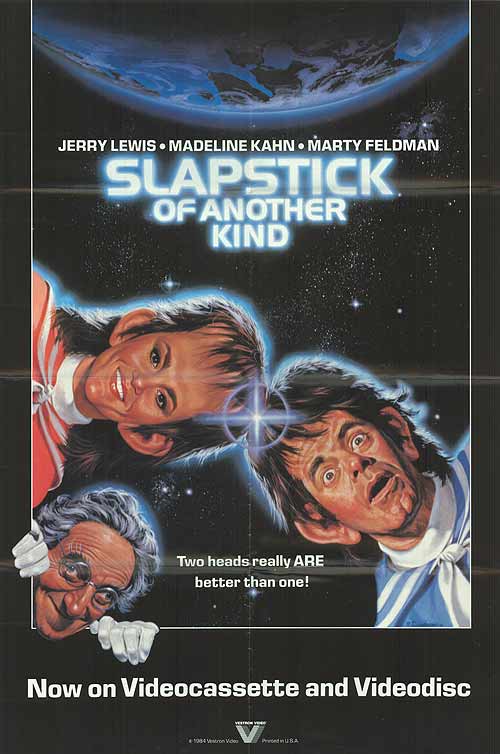 Mike Spiegelman had me on his podcast “Let’s Watch a Full Length Movie On YouTube” Here’s a recording or it in full! Enjoy! 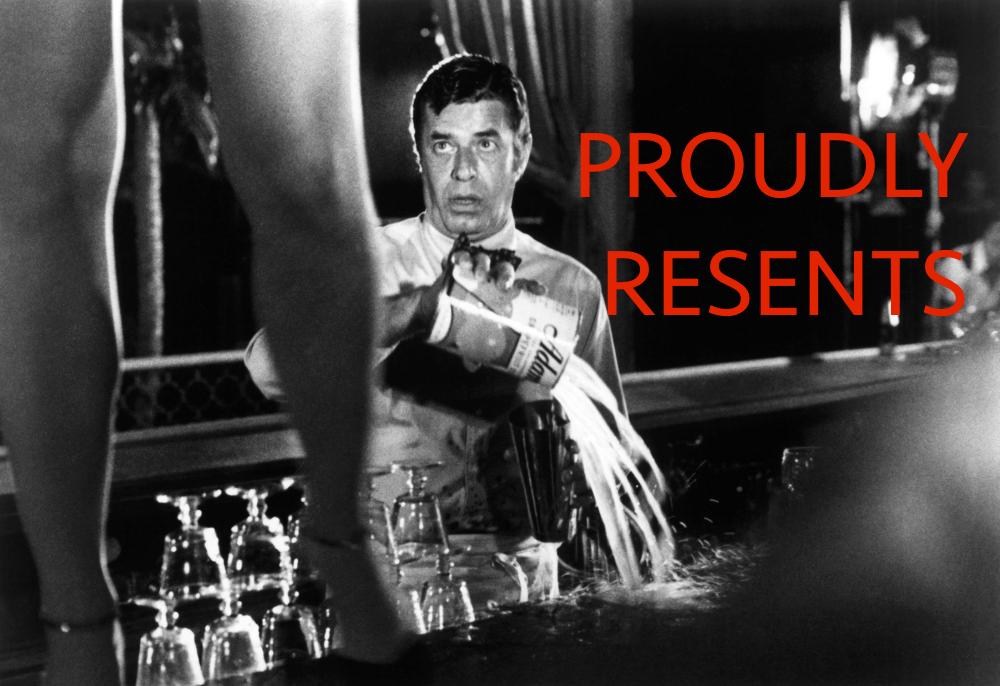 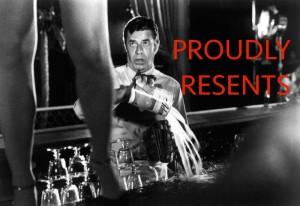