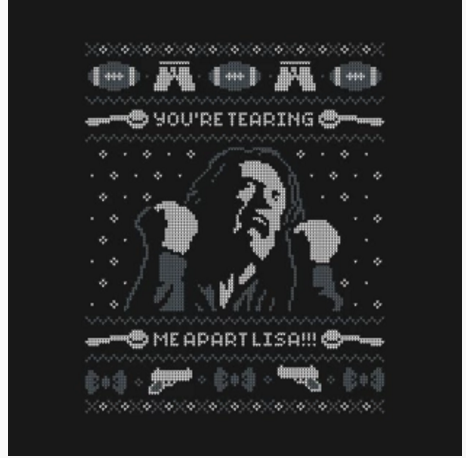 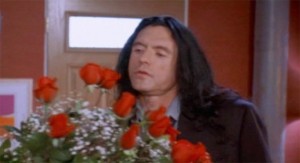 Before watching “The Disaster Artist” listen to an interview with the real man!

The writer, director, star of the “Citizen Kane of Bad Films” talks about the musical version of his cult hit “The Room,” the violence is in all of us and what he really thinks of the “mainstream press.” Normally super secretive about his past,  he also accidentally revealed he summered in Hawaii growing up.

This Tommy Wiseau interview was mostly him promoting his new web series. Which is fine. It’s a funny interview.  You can watch his show below.
LINKS TO MORE “THE ROOM” STUFF :

Meet the man who claims he really directed “The Room”

Read Fan Fiction! And the man behind it.

from wikipedia – The Disaster Artist is a 2017 American biographical comedy-drama film produced and directed by James Franco. Written by Scott Neustadter and Michael H. Weber, the film is based on Greg Sestero and Tom Bissell‘s non-fiction book of the same nameand chronicles the making of Tommy Wiseau‘s 2003 cult film The Room. The film stars James and Dave Franco as Wiseau and Sestero respectively, alongside a supporting cast featuring Seth Rogen, Alison Brie, Ari Graynor, Josh Hutcherson and Jacki Weaver.

Principal photography began on December 8, 2015. A work-in-progress cut of the film had its world premiere at South by Southwest on March 12, 2017; it was later screened at the 2017 Toronto International Film Festival on September 11, 2017, and at the 2017 San Sebastián International Film Festival, where it won its top prize, the Golden Shell. Distributed by A24 in the United States and Warner Bros. Pictures in international markets, the film is scheduled to have a limited release in the United States on December 1, 2017, before opening wide on December 8, 2017. The Disaster Artist has received positive reviews, with James Franco’s performance earning notable praise.