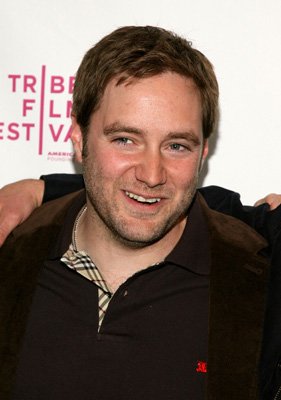 Blair Witch Project actor Michael C. Williams talks about shooting the film, what it was like to go from furniture mover to movie star to furniture mover in less than two years and the never before told story of the mysterious hat.

(FULL TRANSCRIPT OF THE SHOW BELOW)

We go from the biggest independent film to the “worst.”
Then writer/director Glenn Berggoetz who’s latest film called “Worst Movie Ever” took in a whopping $11. He’s an indie filmmaker who mastered the art of shooting an entire film for under $2,000. Watch the trailer for his tribute to terrible films everywhere.