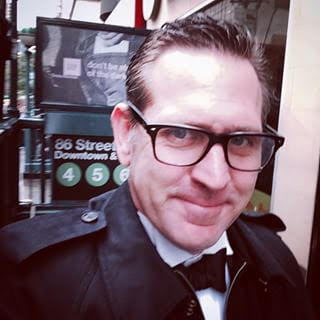 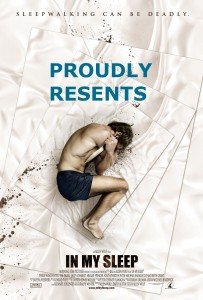 Producer Daniel Sollinger returns to talk about his films, “In My Sleep” among others. He tells us what works in a vanity project and what doesn’t. We disagree about the amount religion is in his religious film. Also the pros and cons of the DGA and PGA.

We talk about the recent court decision concerning a fatality on a movie set.  Plus, what’s cinematic immunity?


From IMDB.com
Daniel Sollinger is a graduate of New York University’s Film School, and the producer of more than 350 commercials, music videos, and short films for clients including Pepsi, Warner Brothers Records, CBS, Sony, and Comedy Central. His work has won awards from New York University, The American Film Institute, The Accolade Awards and the American Motion Picture Society.

After working on numerous rap videos for artists such as Will Smith, and A Tribe Called Quest, Daniel produced “Rhyme & Reason,” a feature film documentary on hip-hop culture. It was distributed by Miramax Films and played in 280 theaters nationwide.

Since then, Daniel has gone on to produce or line produce over 30 independent feature films, including “The Alphabet Killer,” “Girls Against Boys,” “In My Sleep,” and “Without Men.”

He is a member of the PGA and a DGA Unit Production Manager.