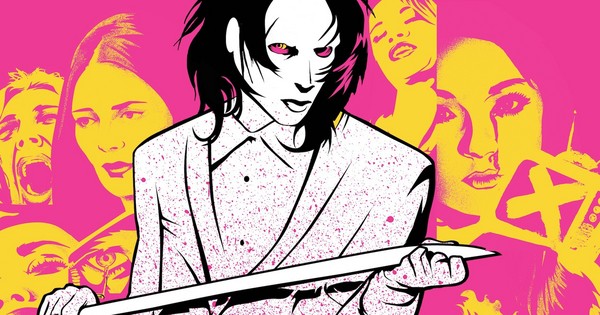 What do you do if your actress walks off set b/c she wants a better IMDB ranking? Or you catch your PA making out w/ a random woman? Or the modeling agency want twice the money the night b4 a shoot? Daniel can solve it. He’s like a superhero whose super power is putting out fires. WWDD? What would Daniel do? Find out.

For over 20 years, (AKA the LOw Budget Czar) has been the one people turned to make their film look like expensive without a lot of cash. Sollinger answers the question “What does a producer do?” He gives his secrets to negotiating, what to do when Russell Simmons rips you off and gently informs me that I was cut from his movie “The Pact II.”

Mainly DS is here to talk about his latest films. Sollinger reveals how he got big names to appear in his little movie, “LA Slasher” (opening June 12th). Plus Sollinger takes a local web series (“Ktown Cowboys”)and shoots for crossover success.

There was so much great info, that I cut the show into two parts.

Bonus: Find out what kind of PA I was. (Spoiler: Handsy)

From IMDB.com
Daniel Sollinger is a graduate of New York University’s Film School, and the producer of more than 350 commercials, music videos, and short films for clients including Pepsi, Warner Brothers Records, CBS, Sony, and Comedy Central. His work has won awards from New York University, The American Film Institute, The Accolade Awards and the American Motion Picture Society.

After working on numerous rap videos for artists such as Will Smith, and A Tribe Called Quest, Daniel produced “Rhyme & Reason,” a feature film documentary on hip-hop culture. It was distributed by Miramax Films and played in 280 theaters nationwide.

Since then, Daniel has gone on to produce or line produce over 30 independent feature films, including “The Alphabet Killer,” “Girls Against Boys,” “In My Sleep,” and “Without Men.”

He is a member of the PGA and a DGA Unit Production Manager.