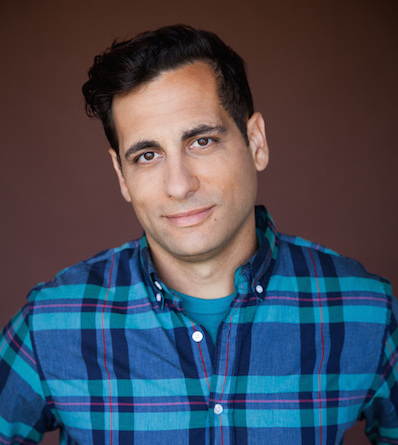 This BONUS EPISODE was recorded during the “Giant Tuesday Night of Amazing Inventions and Also There is a Game’s 15th Annual Holiday Special!”

Listen to another hilarious sketch from that show, with Adam Felber and Andres du Bouchet.

About Jello Biafra on Wikipedia:

Jello Biafra (born Eric Reed Boucher; June 17, 1958) is the former lead singer and songwriter for San Francisco punk rock band Dead Kennedys, and is currently a musician and spoken word artist. After he left the Dead Kennedys, he took over the influential independent record label Alternative Tentacles, which he had co-founded in 1979 with Dead Kennedys bandmate East Bay Ray. Although now focused primarily on spoken word, he has continued as a musician in numerous collaborations.

Politically, Biafra is a member of the Green Party of the United States[1] and actively supports various political causes. He ran for the party’s Presidential nomination in 2000, finishing a distant second to Ralph Nader.[2] He is a staunch believer in a free society, who utilizes shock value and advocates direct actionand pranksterism in the name of political causes.[1] Biafra is known to use absurdist media tactics, in the leftist tradition of the Yippies, to highlight issues of civil rights and social justice.

Biafra became a spoken word artist in January 1986 with a performance at University of California, Los Angeles. In his performance he combined humor with his political beliefs, much in the same way that he did with the lyrics to his songs. Despite his continued spoken word performances, he did not begin recording spoken word albums until after the disbanding of the Dead Kennedys.

His ninth spoken word album, In the Grip of Official Treason, was released in October 2006.

Biafra was also featured in the British band Pitchshifter‘s song As Seen on TV reciting the words of dystopian futuristic radio advertisements. the end