Conan writer Todd Levin searches for the worst movie ever made. He’s one of our favorite guests on “Proudly Resents.” Here are his best episodes. 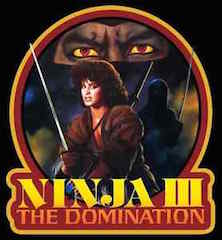 “Ninja 3: The Domination” with Todd Levin

Here are some goofs from the IMDB page: END_OF_DOCUMENT_TOKEN_TO_BE_REPLACED 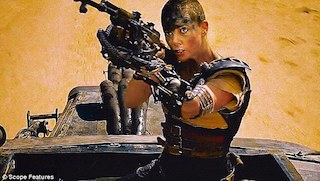 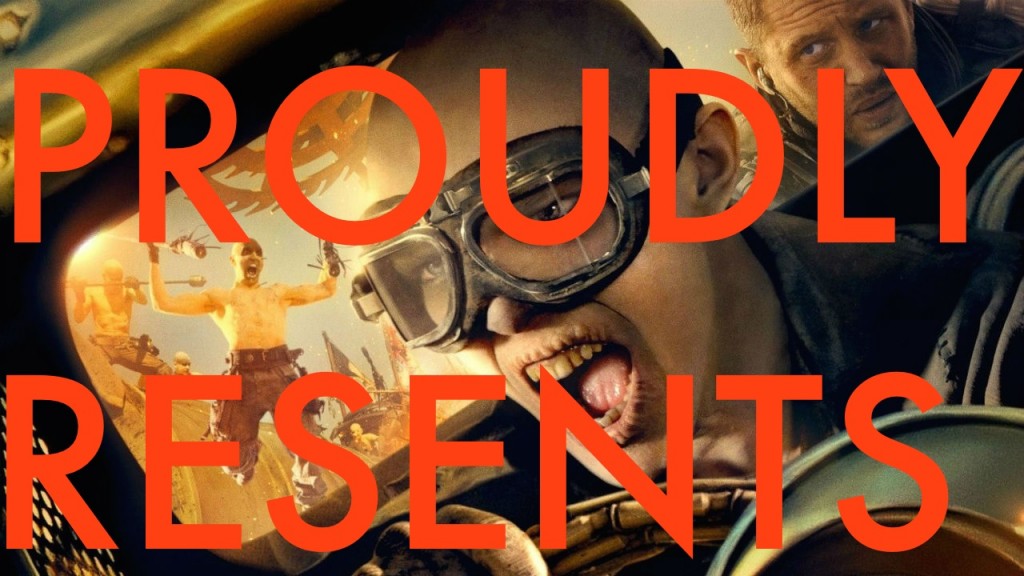 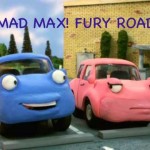 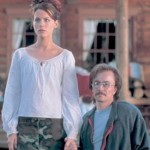 Garry Oldman is wearing shoes on his knees to play a little person! Like “Dorf on Golf.” Need we say more? Ok, lets.. EMMY nominated writers Adam Felber and Todd Levin join non-nominated Adam Spiegelman to talk about “Tipoes,” Gary Oldman’s big career misstep, what jobs are recession proof, why Peter Dinklage is a jerk and the all white “What’s Happening.”

UPDATE: Sadly, Adam, Brian and Todd lost to Colbert.  You guys did a great job, all you guys deserved it.

Before Stallone was nominated for playing Rocky in “Creed” and way after he won an Oscar for Rocky Stallone made this violent mess. Stallone’s  “Cobra” — “Conan” writer Todd Levin,  film expert Peter Avellino, and Adam Spiegelman (Host “Proudly Resents”) celebrate this 80’s classic.

It’s the 30th anniversary of Cobra!

Listen as Peter admits to seeing this movie last year in the theater! How many girls were there?
Be amazed when Todd says why this is Stallone’s best film!
Be Befuddled when Eric says the 80’s was the best decade.
Ask “What did he say?” When Adam gets to the mic.

“Cobra” was a blast. It’s available on iTunes, so check it out and leave a comment below.