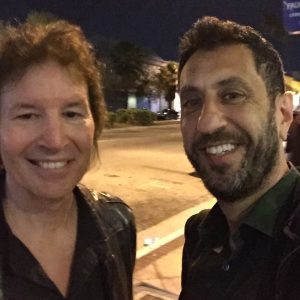 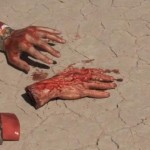 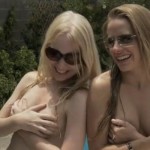 Neil Breen is an American film actor, architect, director and writer. He is best known for writing, directing, and starring in his self-produced films Fateful Findings, I Am Here…Now, and Double Down.[1] Breen came late to film-making, having previously worked as a real estate agent and architect.[2][3] His releases thus far have been considered cult films.[4][5][6]

Breen did not attend film school and considers himself to be a low-budget filmmaker who is not a part of Hollywood‘s “insider’s group.”[3] He makes his living as an architect in Las Vegas and funds his films from the money he makes from that profession.[1][3] He has noted that there is a common misconception that he is a real estate agent; according to Breen, he earned a real estate license, but only briefly worked as a real estate agent.[3] Breen’s films tend to pit his morally upstanding protagonists against powerful institutions.[1] He says that his films have a “sense of social responsibility” and reflect the “mystical or paranormal side of life.”[3]

Breen gained notoriety after his first film, Double Down, became a part of Netflix‘s library.[5] Since then, his films have been picked up by arthouse theaters and film festivals, including the 2012 “Butt-Numb-A-Thon.”[5] In Paste Magazine‘s 2014 list of the 100 best B movies, Breen’s film I Am Here Now was ranked 21st.[7] The author noted that he thought that Breen would one day earn a place in the “terrible movie hall of fame” alongside Ed Wood and Tommy Wiseau.[7] Breen’s third film, “Fateful Findings,” was compared to Wiseau’s The Room by the former film’s North American distributor.[1]

Breen is currently planning to release his latest film, Pass-Thru, which completed filming in October 2015.

BTW I asked the director for an interview. He said yes and was nice enough to let me buy a copy. Which I treasure. He started his third film so I didn’t get a chance to talk to him before posting this episode. I held  it for a long time. I hope this doesn’t discourage the interview. This is truly terrific bad film.

Turns out one of the women in the movie is a real honest to goodness actress. We apologize and present you with Elizabeth Sekora’s acting reel. Please hire her.